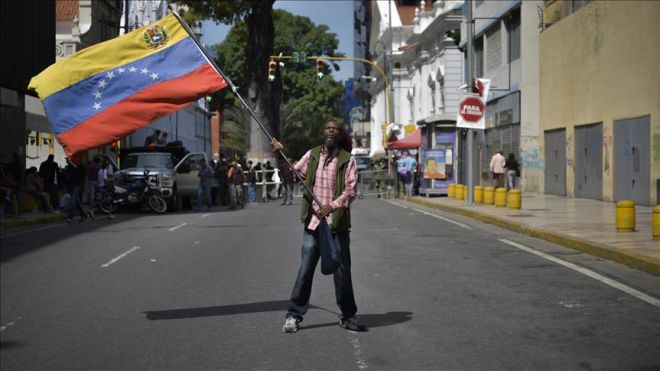 Venezuela’s government and the opposition agreed Saturday "to live in peace" and work on a road map to normalize the constitutional relationship between the powers of the state.

They also committed to combat "sabotage, boycott or aggression" of the Venezuelan economy and to explore measures to improve medicine and food supplies to citizens struck by a crippling crisis.

"We express our firm commitment to a peaceful, respectful and constructive coexistence," the two sides said in a joint statement read by government representative Jorge Rodriguez and Carlos Ocariz of the Democratic Unit Roundtable (MUD).

It was the third in national dialogue meetings launched last month to resolve the country's political and economic problems, with the mediation of the Vatican and members of the Union of South American Nations (UNASUR).

The sides agreed to lift a Supreme Court ruling that invalidates the work of the National Assembly, as well as the release of a number of detainees the opposition maintains were held on political grounds.

The next meeting between is slated for Dec. 6.