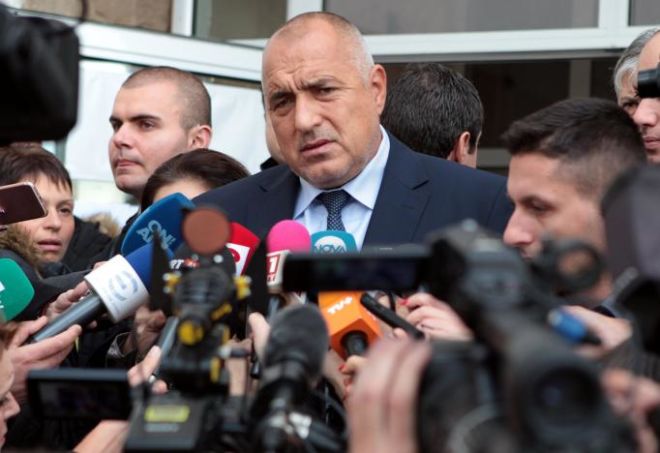 Bulgarian Prime Minister Boiko Borisov has submitted his minority government's resignation to parliament, the government's press office said in a statement on Monday.

Borisov said on Sunday he would resign after his center-right party's candidate lost the race to become the Balkan country's next president.

"In his letter to the lawmakers, the prime minister stated that the government will continue to perform its duties until the election of a new government," the statement said.

The collapse of Borisov's government is likely to result in months of political uncertainty and probably trigger early elections in the spring.