IS claims responsibility for Kabul attack 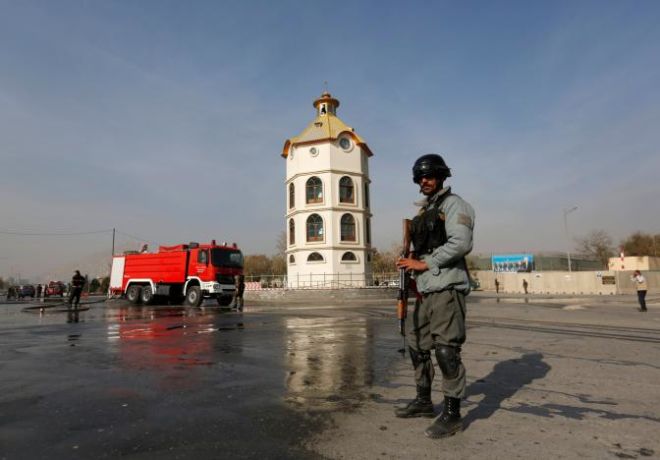 A suicide bomber on a motorbike on Wednesday killed four people and wounded 10 in an attack on a vehicle carrying national security officials in the Afghan capital, police said.

"The martyred brother Talha al-Khorsani was able to infiltrate a bus transporting elements from the apostate Afghani intelligence and detonated his explosive vest," Islamic State said in a statement posted on social media.

The attack highlighted the precarious security climate in Kabul, involving not only Islamic State and a Taliban insurgency but also a wider breakdown in law and order as government control has weakened.