Putin to visit Peru on November 18 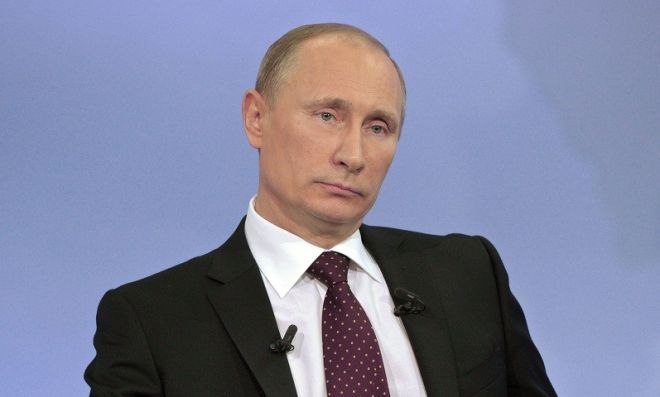 On November 18, Russian President Vladimir Putin will hold the final round of a series of meetings with the Defense Ministry leadership and depart for Peru to take part in the APEC summit, Presidential Spokesman Dmitry Peskov told reporters.

"Tomorrow the president will complete the current series of meetings on defense issues," Peskov said.

"Tomorrow night the president will fly to Lima to take part in the APEC summit scheduled for Saturday and Sunday," the Kremlin spokesman noted.

Peskov added that on Thursday, another meeting on defense issues is being held with the participation of Prime Minister Dmitry Medvedev. Later on Thursday Vladimir Putin will convene an operational meeting with the permanent members of the national Security Council.