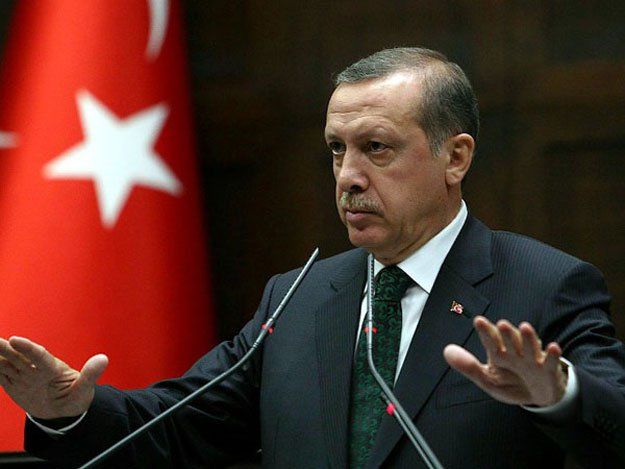 "How can a terrorist, a terrorist soldier, a soldier who has been involved in plotting a coup, be employed in NATO?" Erdogan told journalists on a plane from Uzbekistan.

"They cannot do such a thing," he said.

On Friday, NATO chief Jens Stoltenberg said a number of Turkish officers serving in NATO command positions had requested asylum following the botched coup on July 15. Neither Stoltenberg nor Erdogan provided a number, although Erdogan said it was not high.