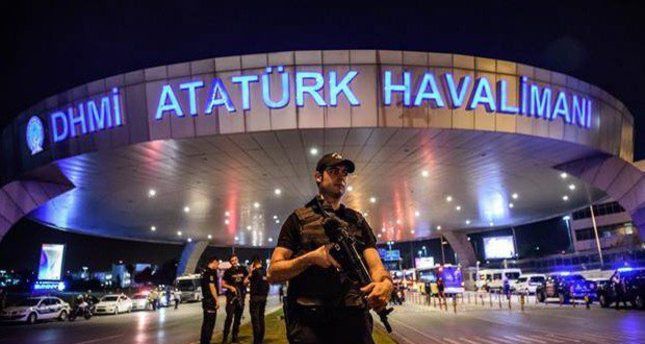 Seven foreigners were detained on November 18 at Istanbul's Atatürk Airport after police found $9.5 million of unreported cash in their luggage.

The counter-terror units of the Istanbul Police Department took 7 people - who were Kyrgyz and Uzbek nationals - to "risk analysis centers" at the airport for inspection and additional questioning after the suspects exhibited "suspicious behavior".

Police then found a total worth of $9.5 million of unreported cash inside the luggage of the suspects and detained them.

Police are still investigating the source of the money and the reason it was brought to Turkey.