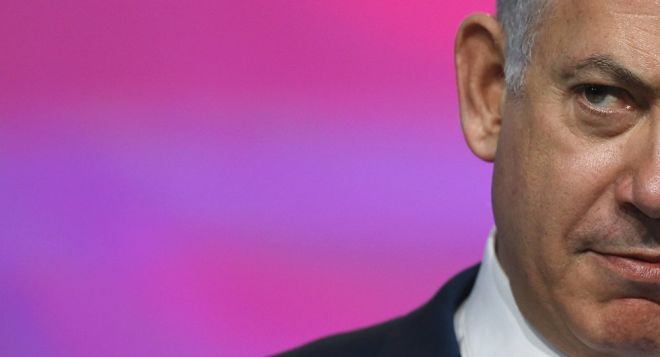 A big scandal has erupted in Israel between Israeli Prime Minister Benjamin Netanyahu and representatives of the opposition amid the PM's decision to purchase five additional submarines from Germany, German media reported.

Israeli Prime Minister Benjamin Netanyahu has been under increasing pressure amid his decision to tie up an expensive arms deal with German defense enterprises without consent of the Israeli Ministry of Defense, German newspaper Handelsblatt reported.

In particular, Netanyahu is being accused of pushing the expensive submarine deal despite the opposition of the Israeli Ministry of Defense.

According to Jaalon, there is a sufficient number of submarines in Israel and further rearmament has not been necessary. The minister demanded an inquiry into the case and the establishment of special investigation commission on the issue