US talks Raqqah seizure with Turkey 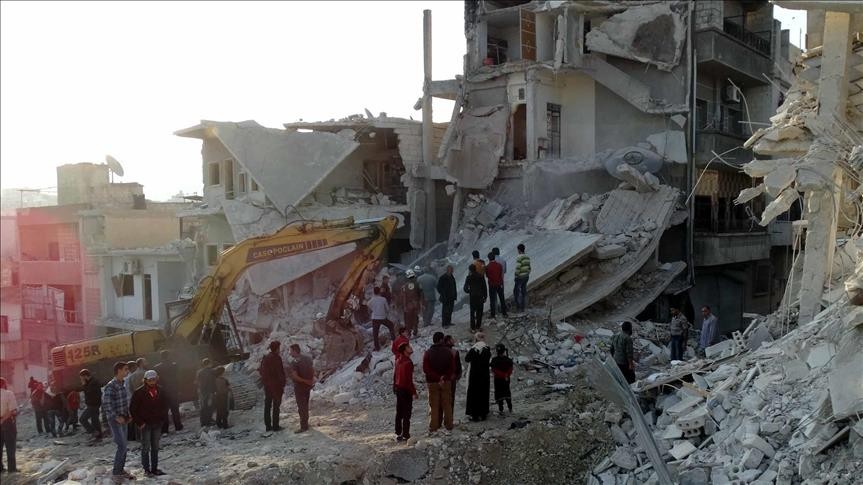 "With respect to Raqqah, we intend to go there soon with the force that is capable of doing that, and enveloping the city of Raqqah," Carter told reporters at Fort Leonard Wood, Missouri.

"Then final seizure of Raqqah. We continue to talk to Turkey about that, and a possible role for Turkey in that further down the road."

The defense chief said cooperation between the U.S. and Turkey in Syria is "extremely important," in light of the success of Operation Euphrates Shield that Ankara launched in August to clear Daesh along its border from Jarabulus and Azaz.