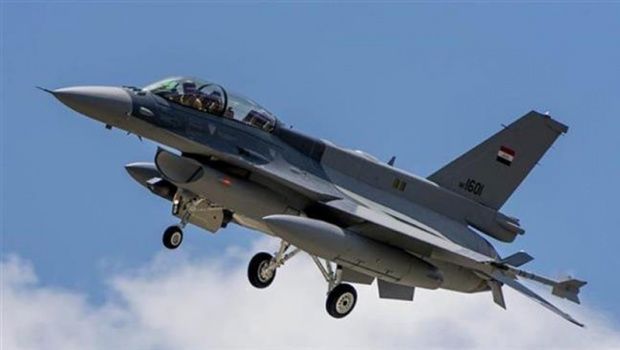 Iraqi warplanes have dropped thousands of leaflets over the city of Mosul, urging residents to take shelter as operations to liberate the city inch closer towards the ISIS stronghold.

The Iraqi army’s press office released a statement calling on civilians in Mosul to stay indoors and away from Daesh positions around the city.

This is not the first time the military has dropped leaflets over Mosul to inform civilians of operations to liberate the Iraq’s second-largest city.

Daesh overran Mosul in June 2014 as part of its rampage across Iraq and Syria in an effort to establish an Islamic caliphate. Iraqi security forces, Peshmerga, tribal fighters, Shia paramilitaries and the US-led Coalition have fought against militants across Iraq since then in an effort to dislodge them from the country.