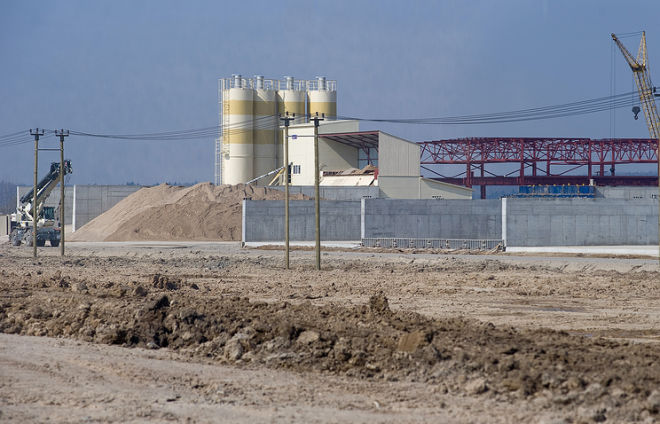 The plant is likely to be located in Andhra-Pradesh, an Indian official told TASS.

A site in India’s Andhra-Pradesh State is the most probable for construction of a new nuclear power plant (NPP) with Russia’s participation, Swapnesh Malhotra, Adviser of the Department of Atomic Energy, Government of India, told TASS in an interview on Friday.

"About future site [for nuclear power plant construction - TASS], government is very supportive. Unfortunately, we could not take a decision about Haripur site. But now the government of Andhra-Pradesh showed very great interest to construct NPP," the official said.

The site is for the second NPP Russia may build in India, the adviser said. "A good probability that it will be in Andhra-Pradesh," Malhotra added.

The decision on the nuclear power plant may be finalized by the year-end, the official said.