Reporters of BBC and VoA detained in Turkey 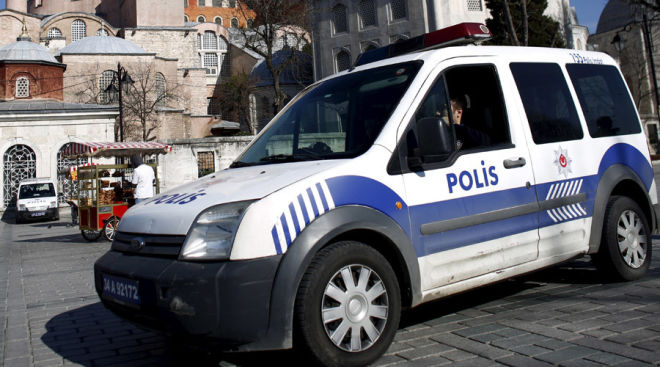 BBC Turkish correspondent Hatice Kamer was detained Saturday in the town of Sirvan while covering a recent copper mine collapse that killed at least 11 workers, the broadcaster said. Voice of America said its freelance reporter, Khajijan Farqin, was detained the same day in Diyarbakir.

Kamer was released on Sunday, BBC Turkish said. She told German broadcaster WDR by phone after being freed that she was told she would face charges of having supported the outlawed Kurdistan Workers' Party, or PKK, through her reporting. Kamer said there was no evidence for that.

Turkish authorities have not commented on the detentions.

Earlier this month, 52-year-old French journalist Olivier Bertrand was detained in nearby Gaziantep and subsequently deported.

Dozens of Turkish journalists have been detained and hundreds of media outlets shut down in Turkey as part of the government's post-coup clampdown on suspected dissidents.