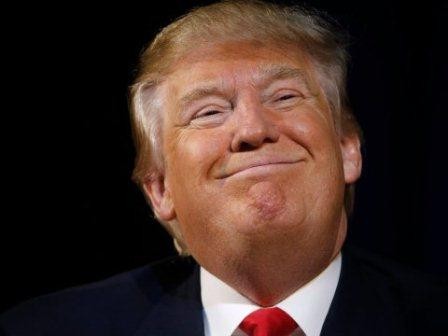 The US Republican presidential candidate Donald Trump has had his Twitter privileges revoked by campaign staff members, according to a report Sunday by the New York Times.

Trump has gotten into hot water repeatedly over the course of his campaign over his coarse and combative tweets, aimed at everyone from Democratic rival Hillary Clinton to the parents of a fallen Army soldier to a former Miss Universe. To prevent any more potentially self-destructive blowups, his press team has reportedly taken control of his tweets over the last few days of the campaign.

Based on the common understanding that Trump tweets from an Android phone, the last tweet Trump sent himself appears to have gone out at 8:30 a.m. last Thursday.