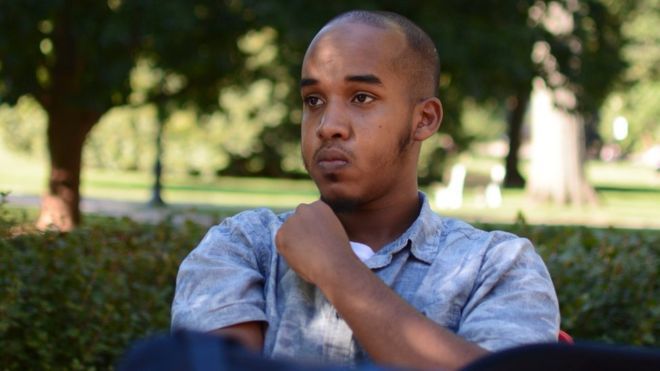 The Islamic State group says it was behind a car and knife rampage at a US college that left 11 people injured.

Axar.az informs that, Monday's attack at Ohio State University was carried out by one of its students, Somali-born Abdul Razak Ali Artan, the authorities said. The IS-affiliated Amaq news agency called the 18-year-old business undergraduate a "soldier". Artan drove his car at a group of people, then attacked them with a knife before being shot dead.