Russia to bar U.S. diplomats from monitoring its elections 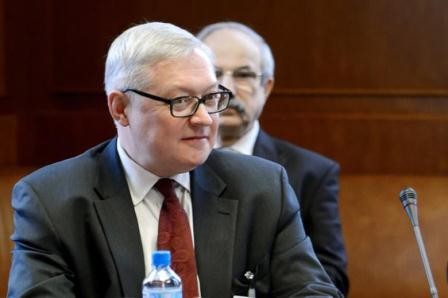 The Russian Foreign Ministry has sent a diplomatic note to the U.S. authorities telling them that U.S. diplomats will not be allowed to conduct monitoring of future Russian elections.