Stephen Hawking has been hospitalized 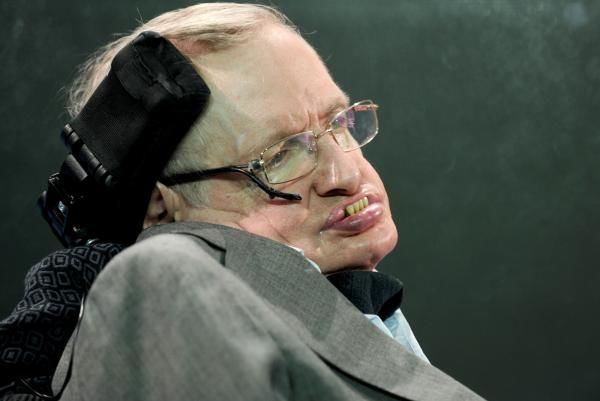 British physicist and cosmologist Stephen Hawking has been hospitalized in Rome for checks after not feeling well but his condition is not believed to be serious, a spokesman said.

Hawking, 74, who was in Rome to attend a conference at the Pontifical Academy of Sciences and met Pope Francis on Monday, was taken to Rome's Gemelli hospital on Thursday night.

A hospital source said Hawking would spend a second night in the Gemelli "as a precaution" but that "the situation was under control".

Hawking, author of "A Brief History of Time," speaks through a computer and travels with a staff that includes two nurses. He gave a talk at the Vatican on Nov. 25 on the origin of the universe.

The Gemelli is considered one of Rome's best hospitals and it is where popes are treated.