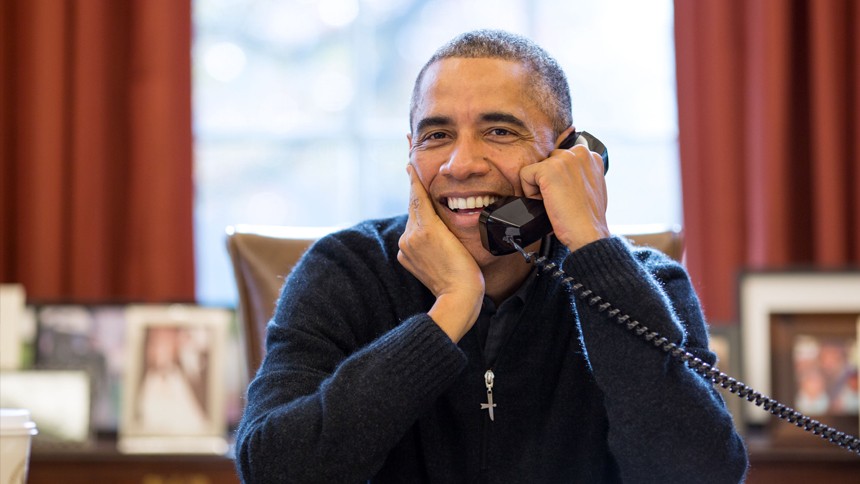 Obama, who called the Republican candidate won Tuesday’s vote against Democrat Hillary Clinton, also invited Trump to the White House on Thursday to discuss the transition of power.

During the telephone call hours after Trump ensured the presidency with 279 electoral votes, well above the 270 needed Obama emphasized the need for a "smooth transition of power," the statement added.

Obama also called Clinton to express his "admiration for the strong campaign she waged throughout the country".