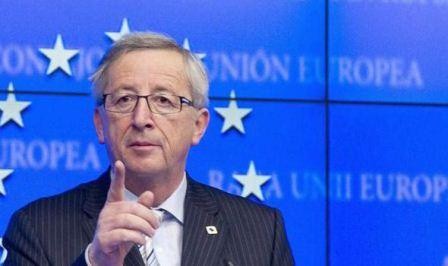 Europe should build its own army and not rely on security guarantees from Washington, the European Commission president Jean-Claude Juncker said in Berlin following the election of Donald Trump.

"We have to do it ourselves. And this is why we need a new approach to the European community of defense, including a European army".