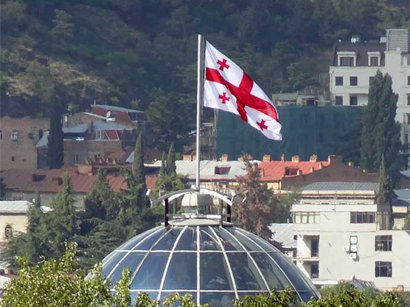 Maisuradze has been detained on Interpol’s notice. Russia put the former Georgian official on an international wanted list on suspicion of participation in terrorism-related activities.

Local mass media reports say that the suspect was detained on Saturday as he arrived in Lithuania’s capital Vilnius from Kiev. The court issued an arrest warrant for 10 days. The authorities will later decide on his extradition.