Ukraine prepares for war with Russia 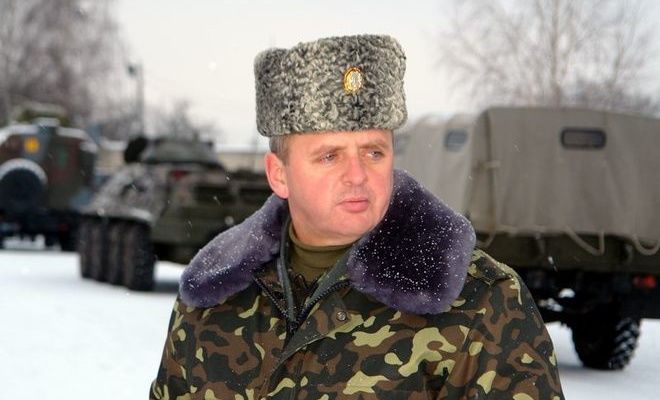 Axar.az reports that, Chief of Staff, General of the Armed Forces of Ukraine, Viktor Muzhenko said that.

The threat of a large-scale Russian aggression is not only from the eastern front of Ukraine, but also from the north, from the south-west and the Crimea. The officer noted that the Ukrainian General Staff is aware of these risks and calculate the likely developments in the case of Russian aggression on a large scale. "These scenarios are put into practice during the exercises, study the mobile and flexible defense, concentrating efforts on higher risk areas," said the head of Ukraine's Armed Forces in an interview to the agency "Ukrinform". The officer also said that although Russia has more weapons and military, Ukraine has its own advantage the territory. "We are on our land which literally burn under the feet of the occupants," said the general. The 1 and 2 December, Ukraine has carried out test launch of anti-aircraft missile systems S-300 near the border of the Crimean peninsula.