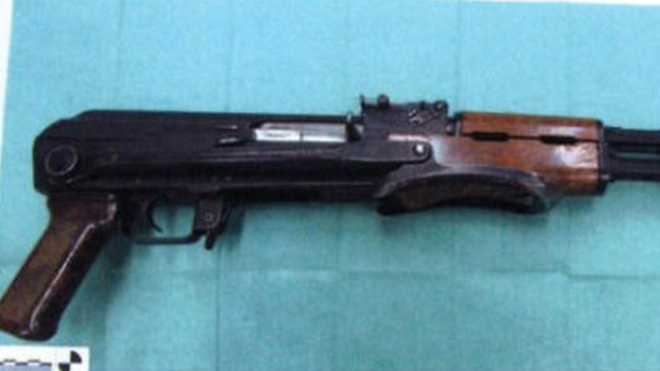 Police in Rotterdam have arrested a 30-year-old man suspected of preparing an "act of terrorism", prosecutors say.

Axar.az informs, they found a Kalashnikov with two full magazines, and a painting depicting an Islamic State flag, when they entered his home on Wednesday, according to the prosecutor's office. Police also seized four boxes of illegal fireworks, mobile telephones, and €1600 ($1690; £1430) in cash.

Local media say the suspect, whose identity was not released, is Dutch. Dutch authorities announced the arrest on Friday, after the suspect appeared before an investigating judge in the port city of Rotterdam.