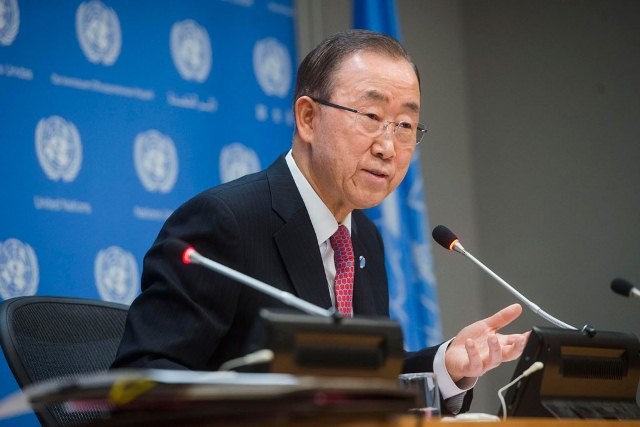 United Nations Secretary-General Ban Ki-moon has condemned the terrorist attack that reportedly killed and wounded dozens of people in the Turkish capital of Ankara.

“The Secretary-General sends his heartfelt condolences to the families of the victims,” said a statement issued by Mr. Ban's spokesman, noting that the UN continues to support and stand in solidarity with the people and the Government of Turkey at this trying time.