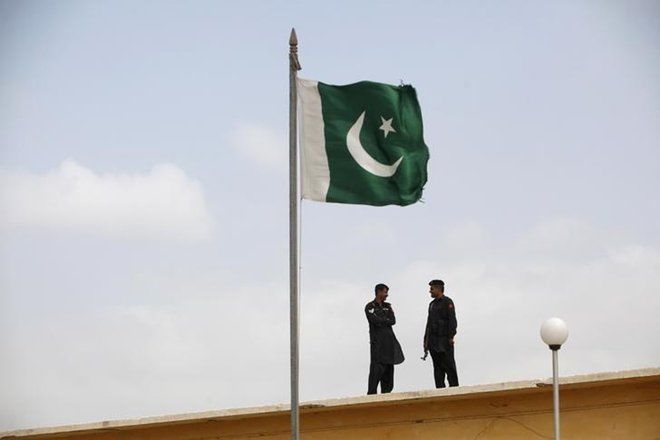 Pakistan's military has announced a major reshuffle in its senior posts, including appointing a new chief for the country's top spy agency.

The reshuffle involves a total of 11 new appointments, including that of spymaster and Lt. Gen. Bilal Akbar who is taking over as chief of the army general staff.

Pakistan's powerful army has ruled the country for most of its history since independence from Britain in 1947.