Aleppo is getting freed - Russia announced 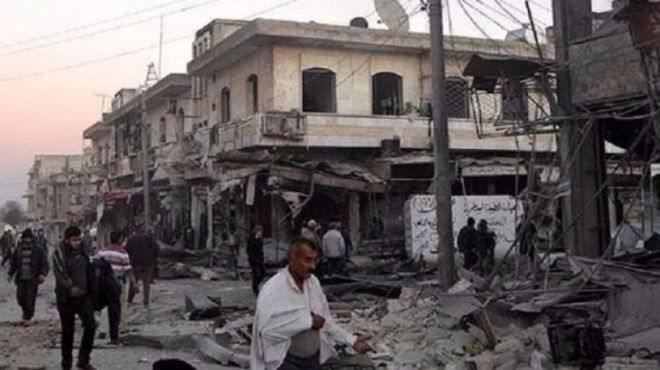 Russia's control center in the city of Aleppo, Latakia announced that, 98 percent of Aleppo has been cleaned from terrorists.

Axar.az informs that, according to the information from the center, it’s informed that 3 square kilometers area is controlled by terrorists:

“Syrian government forces in the east of Aleppo has announced the release of 11 terrorists in the region. So, 98% of the city has been cleaned from terrorists. Now the terrorists have 3 square kilometers area in their hands".