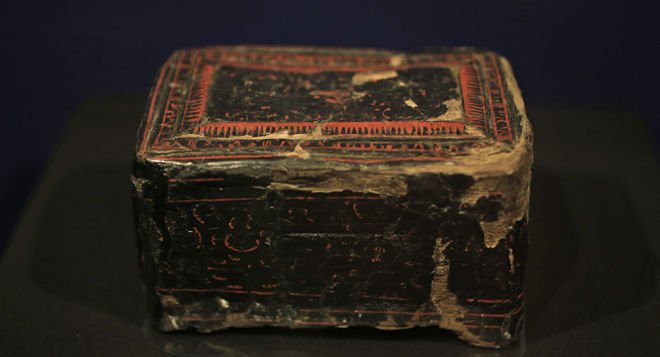 Russia will appeal a Dutch court ruling that said a priceless collection of gold artefacts from Crimea on loan to a Dutch museum must be returned to Ukraine, the director of St Petersburg’s Hermitage Museum has said.

The collection, including gems, helmets and scabbards, was on loan to Amsterdam’s Allard Pierson Museum when Russia annexed Crimea from Ukraine in 2014. Kiev and Crimean museums have been wrangling over its fate ever since.

On Wednesday, a Dutch court ruled that only sovereign countries could claim such objects as cultural heritage, and that since only Ukraine, not Crimea, was sovereign, it was for a Ukrainian court to adjudicate competing ownership claims.

Mikhail Piotrovsky, director of the world-famous Hermitage Museum and one of Russia’s most senior cultural figures, told a news conference after the ruling, that Russian lawyers were preparing to appeal the ruling.

The Dutch court’s decision disregarded guarantees given to the Crimean museums that the artefacts would be returned to them, he said.

He said the Dutch ruling was part of what he called a rising trend of using claims over cultural treasures to pursue other aims.

“It’s important that there are cultural rights, and not [just] government and individual rights,” said Piotrovsky.