A stern warning from Russia to Iran - We will shoot 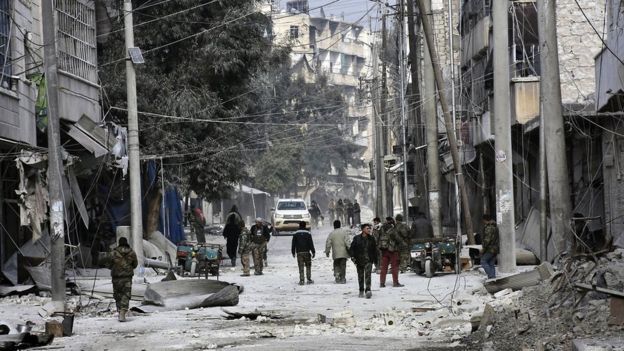 Russia and Iran has a difference of opinion on the issue of a cease-fire in Aleppo.

Axar.az informs that, "Al Jazeera" TV channel announced in this case. The television reported that, because of difference of opinion, frequent violatons of cease-fire had happend. Moscow has already warned Tehran about it.

According to a warning from the Kremlin, once again violation of the ceasefire would happen in Aleppo, the Russian army would hit the Assad regime and Iran militia.