France:"Syria will be another Afghanistan" 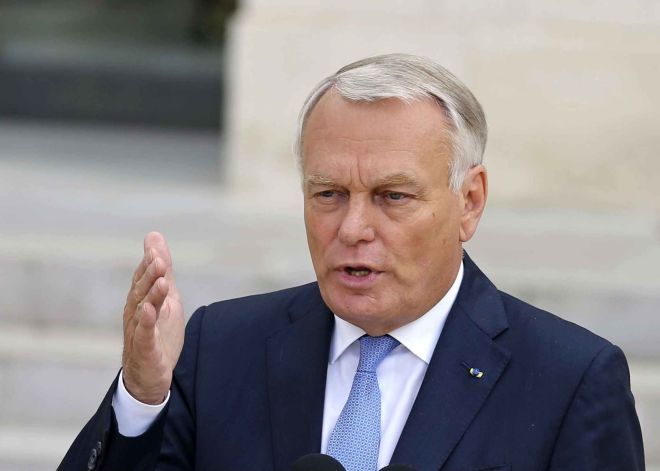 The continuation of the war in Syria could lead to another Afghanistan.

He sais that, this probability should not be realized.