Why NATO abstain from military operations in Syria? 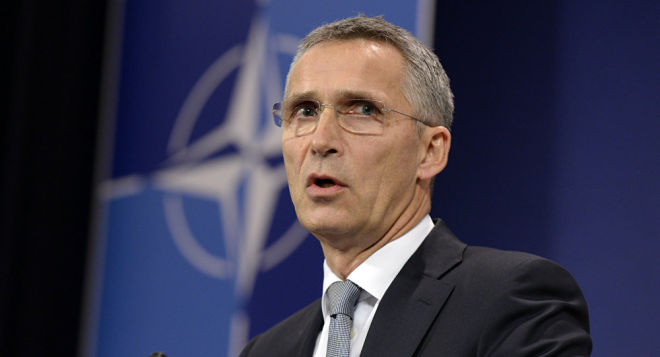 NATO has decided to refrain from a military intervention in Syria because it had a potential to deteriorate the situation even more, according ot NATO Secretary General Jens Stoltenberg.

Axar.az informs, he added that the military intervention may have prompted a bigger escalation of the conflict.

The civil war has been raging in Syria since 2011, with government forces loyal to President Bashar Assad fighting numerous opposition factions and extremist groups. The Islamic State extremist group, outlawed in Russia and many other countries, has been able to capture large territories in both Syria and Iraq since 2014.