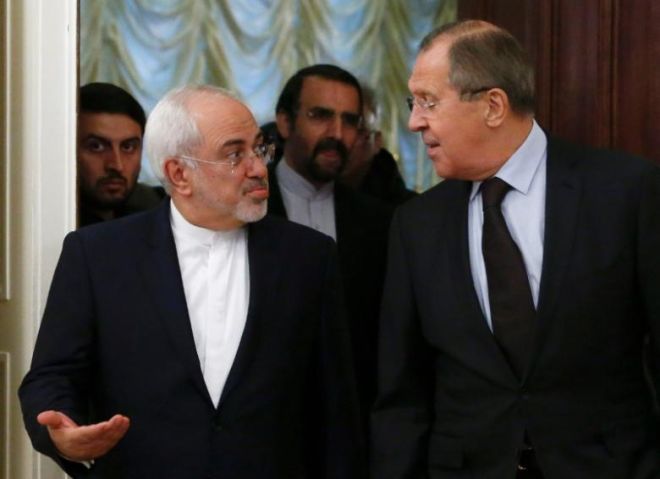 The foreign and defense ministers of Russia, Iran and Turkey will discuss the future of Syria and the city of Aleppo at talks in Moscow on Tuesday, Turkish and Russian officials said.

Axar.az reports, an official from Turkey's foreign ministry told international media in Istanbul on Monday: "The meeting will be to understand the views of all three sides, laying out where we all stand and discuss where we go from here".

"It is not a miracle meeting, but will give all sides a chance to listen to each other," the official said.

All three countries have emerged as important players in Syria, with Iran and Russia strongly backing President Bashar al-Assad, while Turkey, a NATO member, would like to see him step down.

Turkey's main priority however, is to ensure that Kurdish militias are unable to gain further territory in Syria along its borders.

The Russian Defence Ministry said in a statement Tuesday's meeting would focus on how the multi-year conflict in Syria could be resolved and on fulfilling U.N. Security Council resolutions.