Reaction from Iran to the murder of Russian ambassador 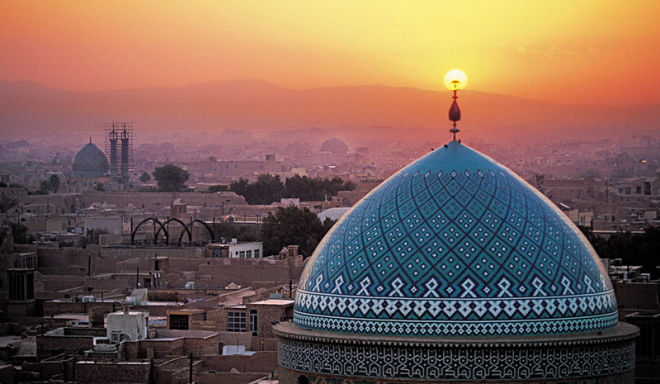 The Iranian Foreign Ministry spokesman has strongly condemned as 'savage and brutal' the assassination of the Russian ambassador to Turkey in a gun attack in the Turkish capital city of Ankara.

Axar.az reports citing to MNA, Bahram Ghasemi said: "The only way to deal with terrorism is alliance of all international nations and governments to start a relentless struggle by preventing to classify terrorism to good and bad and use of double standards against terrorism".

“The Islamic Republic of Iran will stand by governments and nations in the region and across the world until the complete eradication of this vicious phenomenon,” Ghasemi noted.

While expressing sympathy with the government and people of Russia and the family of the country's senior diplomat, Ghasemi described the filthy act as barbarous and said: "The criminal act indicates that terrorists affiliated to extremist and Takfiri groups are not bound by any standards, principles or the international law".