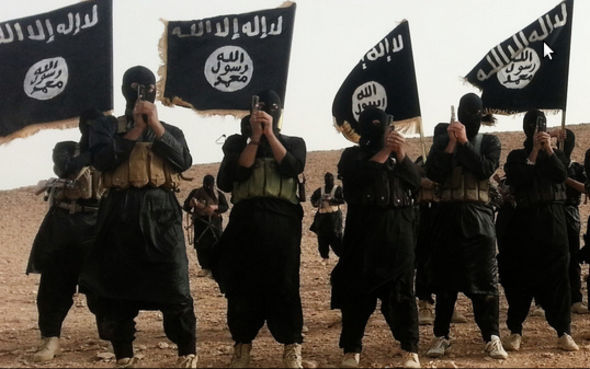 ISIS has claimed responsibility for the attack on a Christmas market in Berlin on Monday that killed a dozen people and injured roughly 50 others, many critically.

Axar.az reports citing to the Associated Press that, the terror group released a statement via its Amaq news agency late Tuesday claiming that the driver of the truck that plowed into the crowd “is a soldier of the Islamic State and carried out the attack in response to calls for targeting citizens of the Crusader coalition.” Notably, however, the group offered no other details about the driver, nor did it specify whether it was claiming that he or she had been in direct contact with the group, or was simply sympathetic to it.

The statement came shortly after German officials released the sole suspect it had in connection with the attack, a 23-year-old asylum-seeker from Pakistan who was arrested about a mile-and-a-half from the scene of Monday’s carnage. Police announced that they did not have enough evidence to tie him to the attack.