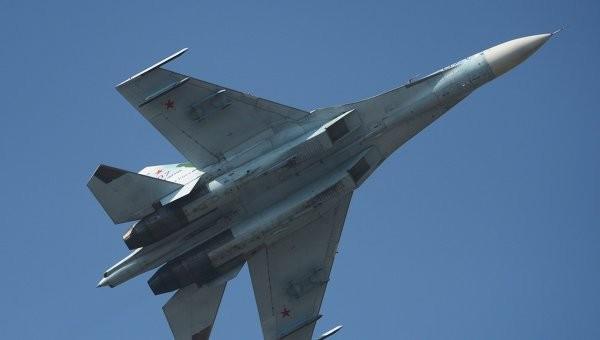 Axar.az informs, Pilot-major A.Iskakov did his best and could remove the plane from a settlement after which he ejected from the aircraft, a press release from the Ministry of Defense reads. The pilot’s condition is estimated as satisfactory. The causes and circumstances of the incident are being investigated now. A.Iskakov has 556 hours of flying time in daytime and nighttime conditions.