Decision about relatives of Karlov's murderer 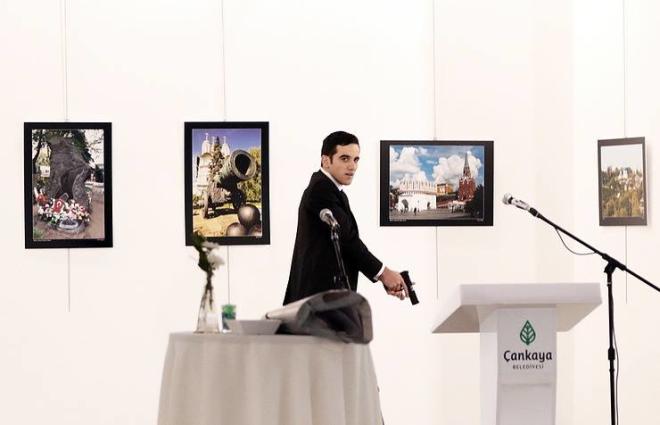 Family members of the Turkish gunman who shot dead Russian ambassador Andrei Karlov have been released from police questioning.

A number of relatives of Mevlut Mert Altintas were taken into custody earlier this week as police attempted to establish the background to the shooting.

Karlov, the ambassador to Turkey, was shot in the back by Altintas, himself a member of security, as the Russian was giving a speech on Monday.