US denies Russian claim that dialogue is frozen 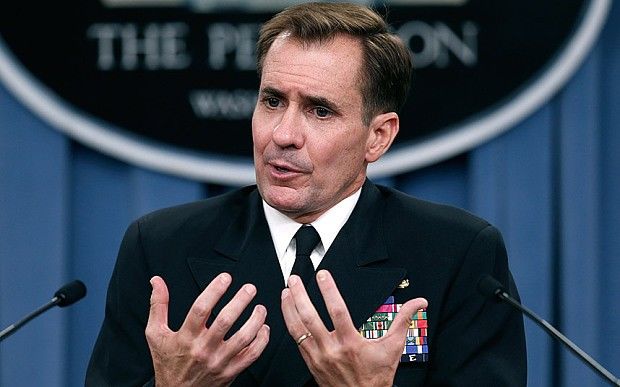 The U.S. on Wednesday disputed claims that communications with Russia have been frozen.

"Obviously we don't agree and have issues with Russia on a variety of issues, but dialogue has not been broken," State Department spokesman John Kirby told reporters.

Kirby cited a Tuesday call between Secretary of State John Kerry and his Russian counterpart, and a Pentagon vice conference with Russia's defense ministry on the situation in Syria, as evidence that communication has not been in any way disrupted.

"I'm just not sure what to make of his comment," Kirby said. "That's certainly not reflective of the way we see communications between Moscow and Washington."