16 Turkish soldiers were killed in Syria 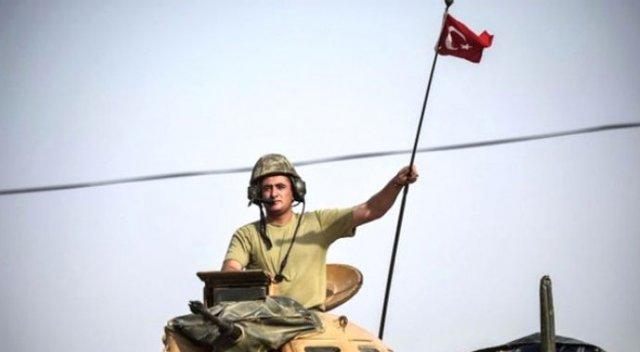 On 121st day of the ”Euphrates Shield” movement which being operated by Turkish Armed Forces, the number of servicemen who were killed, has reached 16.

According his words, as a result of the operation, nearly 2 thousand square km area has been cleared of terrorists in Syria, 225 residential units have been released from ISIS terrorist group.