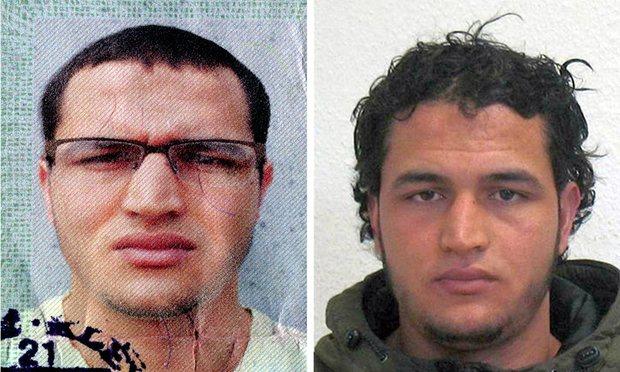 Investigators found fingerprints of a Tunisian suspect in the Berlin Christmas market attack on the door of the truck that ploughed through the crowds, killing 12, German media said on Thursday, as a nationwide manhunt for the migrant was underway.

Axar.az informs citing to Reuters, Islamic State has claimed responsibility for the attack in which a truck smashed through wooden huts selling gifts, mulled wine and sausages on Monday evening. It was the deadliest attack on German soil since 1980.

The media did not name their source for the report about 24-year-old Anis Amri's fingerprints and police declined to comment.