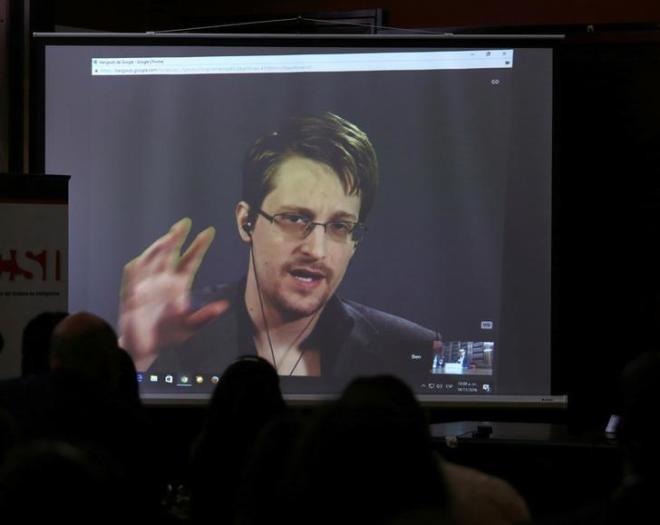 Former National Security Agency contractor Edward Snowden "has had and continues to have contact" with Russian intelligence services, according to a newly declassified U.S. House of Representatives Intelligence Committee report released.

If China or Russia obtained access to information on eight of the 13 issues, "American troops will be at greater risk in any future conflict," said the report, which contained a table outlining the "issues", but like large portions of the document, was blacked out.

Snowden criticized the report on Twitter, saying it was "rifled with obvious falsehoods" and presented no evidence that his disclosures were made "with harmful intent, foreign influence, or harm. Wow."

Snowden lives in Moscow under an asylum deal made after his leaks of classified information in 2013 triggered an international furor over the reach of U.S. spy operations. His defenders see him as a whistleblower who exposed the extend of U.S. government surveillance of citizens.