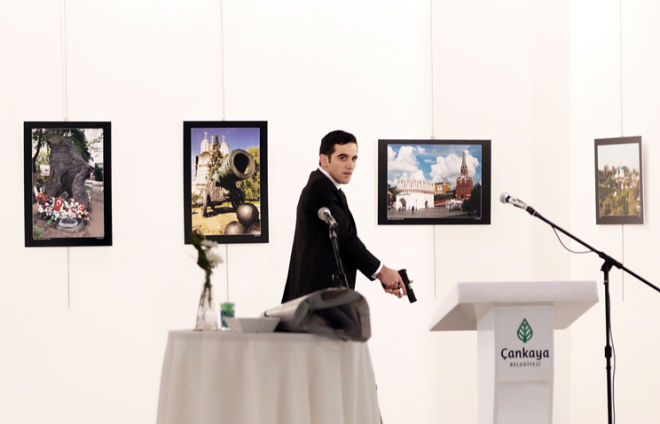 Axar.az reports that, mother of killer Hamdiye Altintas said "I don't have a son who ashamed me and did emnity".

She said that, they don't want body of her son: "Bury the body at paupers' cemetery. We love our country and nation and we are against FETO as a family. We didn't know that our son had connection with terror organization. If we did, we would inform the police. So both our son and country could be saved".

Uncle of Altintas said that father and mother are suffering.