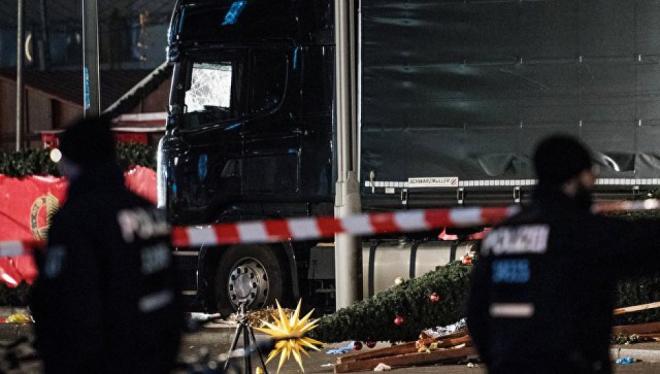 Amri's nephew was among the three men and had been in touch by social media messaging with Amri, the ministry said. Amri was killed on Friday by Italian police after he pulled a gun on them during a routine search.

The three were between the ages of 18 and 27 and had been active around Amri's hometown of Oueslatia, central Tunisia. The nephew had been communicating with Amri about declaring allegiance to Islamic State and had also sent him money using a false name, it said.