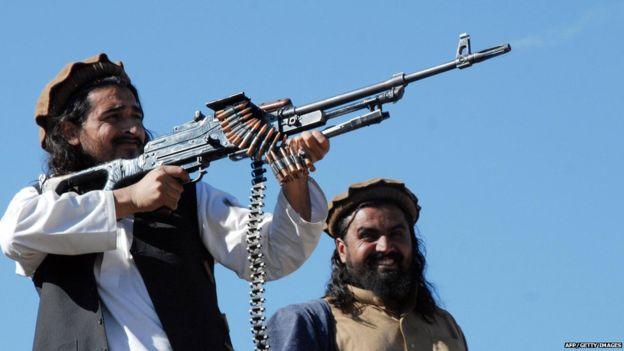 A senior Taliban commander Mullah Firoz Jahadi has been killed during an anti-terror operation, according to the Afghan interior ministry.

Axar.az reports that, Jahadi, and five other Taliban members were killed during the police operation in the central Afghan province of Ghazni, the ministry said in a statement.

According to the ministry, Jahadi had been leading Taliban efforts to regain control of Kunduz.

The strategically important city, considered a gateway to northern Afghanistan, is linked by road to Kabul in the south, Mazar-e-Sharif in the west and Tajikistan in the north.

Kunduz also has symbolic significance for the Taliban, as the city was a key northern stronghold until 2001, when its fighters were ousted by the Northern Alliance after the US-led invasion began in the wake of 9/11.