Putin will celebrate New Year at... 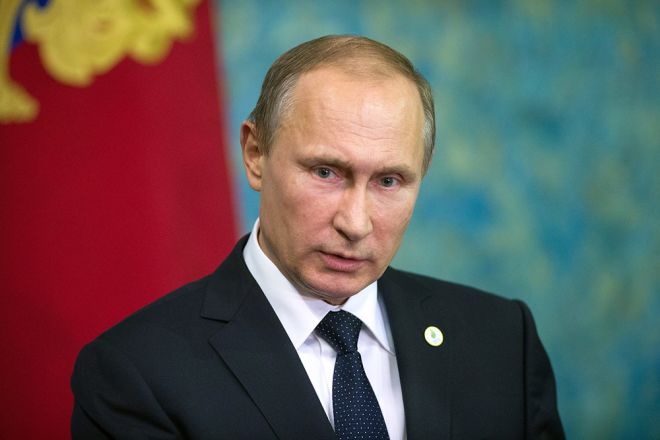 Russian President Vladimir Putin is going to stick to a tradition of celebrating the New Year's Eve at home, the presidential spokesman said, as cited by Russian media on Tuesday.

Axar.az reports that, the Izvestiya daily cited Putin’s spokesman Dmitry Peskov who said the New Year’s Eve was a family time for the president and he planned to celebrate it with his nearest and dearest.

The only time Putin broke with this tradition was three years ago when he made a surprise visit to flood-hit Khabarovsk in Russia’s Far East to attend a gala for the region’s residents. Russian Prime Minister Dmitry Medvedev will likewise sit down for dinner with his family on December 31. He said only Russian products would be used to prepare the festive meal.