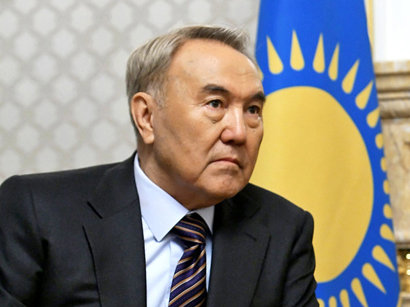 Meanwhile, under the other decree of President Nazarbayev, Kazakhstan’s National Economy Minister Kuandyk Bishimbaev has been dismissed.

Suleimenov has served as a member of the Board – Minister in charge of Economy and Financial Policy of the Eurasian Economic Commission (EEC).