Main phase of search operation at crash site is over 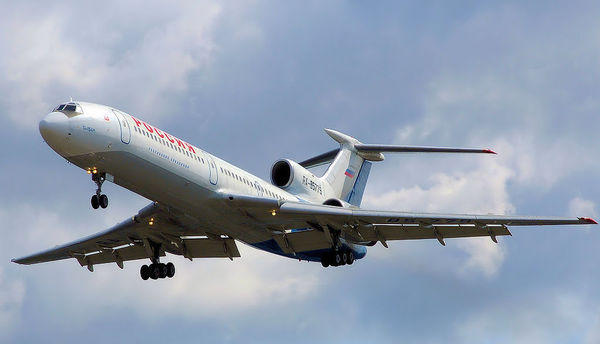 The main phase of the search operation at the site of the Tupolev-154 crash in the Black Sea is over, Russian Transport Minister Maksim Sokolov told.

"Today we have completed the main phase of the joint search operation. This does not mean that the search operation is over. It is going on and will be continued. About 18 ships and other floating vessels remain in this area of the Black Sea. So do some 50 divers and the personnel necessary to monitor the coastline. The search and rescue services of the Russian air transport agency Rosaviatsiya and the federal marine and inland waterways transport agency Rosmorrechflot will be commissioned, if need be," he said.
Preliminary findings of the investigation into the crash is likely to be announced next month, Sokolov said.

"Obviously it was a technical malfunction and experts now have the task of establishing what was the cause behind this malfunction," Sokolov told a press conference. "Preliminary expertise conclusions will be obtained in January of 2017".