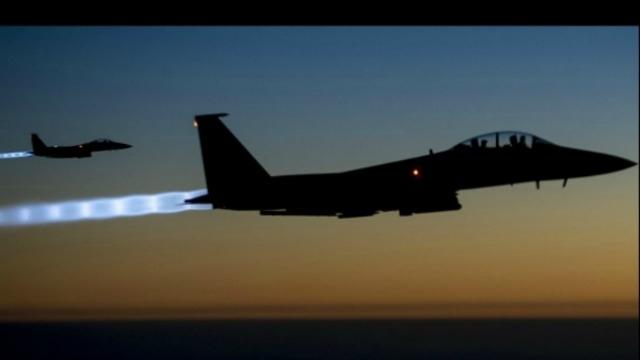 Russian aircraft have carried out three air strikes on Islamic State around the Syrian town of al-Bab over the past 24 hours, the Turkish military said on Friday, in what appeared to be the first Russian support for Turkish army operations in the area.

The strikes came as a nationwide ceasefire in Syria, brokered by Russia and Turkey which back opposing sides in the conflict, got off to a shaky start at midnight. Islamic State is not included in that agreement.

In a daily round-up of its military operations in the region, the Turkish military said it had received information that 12 Islamic State fighters had been killed in the Russian air strikes around al-Bab. It said the targets had been in the town and directly to its south.

Separately, the army said one Turkish soldier was killed and five wounded in an Islamic State attack to the south of al Azraq, west of al-Bab.

It said Turkish warplanes also carried out air strikes in the areas of al-Bab and Daglabash, destroying 17 IS targets and killing 26 militants.

Turkey on Monday called on members of the U.S.-led coalition against Islamic State to provide air support for the operation around al-Bab, support which as yet has not been forthcoming.

Turkey's Syrian operations are also designed to prevent the Kurdish YPG militia, which it regards a terrorist group, from joining up cantons it controls along the Turkish border, fearing that would embolden Kurdish separatism at home.