Many nationalities among wounded 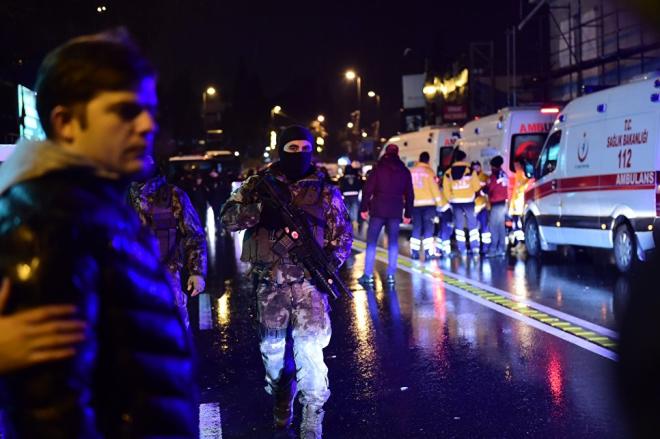 Turkey's Minister of Family and Social Policies says foreigners are among the wounded in the attack on an Istanbul nightclub that left at least 39 dead and nearly 70 wounded.

Axar.az reports that, Fatma Betul Sayan Kaya said: "There are many different nationalities, Saudi Arabia, Morocco, Lebanon, Libya and citizens of other nations."

The minister was speaking to the media outside a hospital after visiting the wounded, according to Turkey's state-run Anadolu news agency.