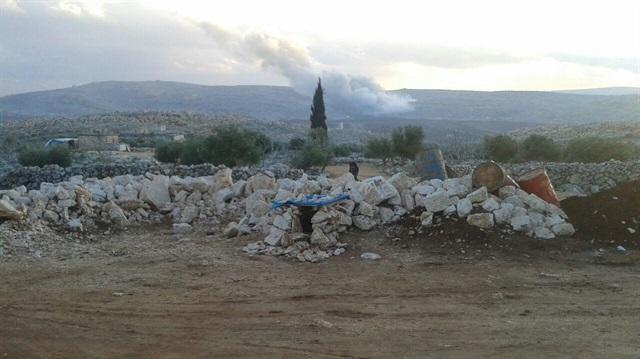 The Syrian Observatory for Human Rights said on Tuesday air strikes on a building used by an insurgent group formerly known as the Nusra Front had killed at least 25 people and wounded dozens more.

Axar.az reports, the Britain-based Observatory said it was unclear whether the strikes had been carried out by aircraft belonging to Russia or to the U.S.-led coalition.

Tuesday is the fifth day of a ceasefire in Syria but its sponsors, Russia and Turkey, say this excludes Islamic State and the Syrian Islamist militia Jabhat Fateh al-Sham, formerly called the Nusra Front.