Aim of terrorists was separation of Turkish citizens - Video 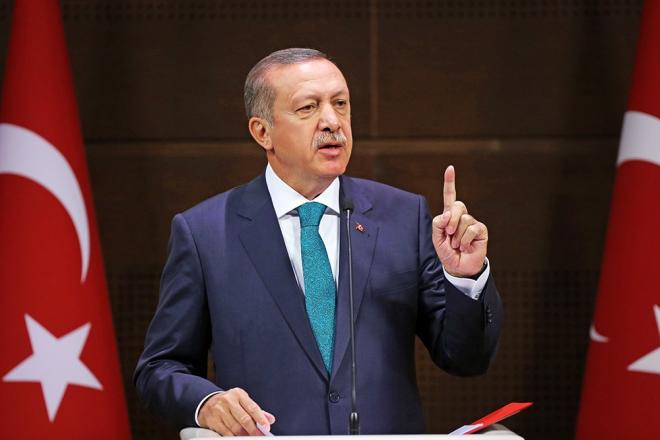 Turkish President Recep Tayyip Erdoğan said that purpose of the terrorist attacks in Istanbul was separation of Turkish citizens.

Axar.az informs citing Anadolu, he said that Turkey will never give in to terrorism and will continue to fight.

The President also said that those who accuse Turkey of interfering in internal affairs of other countries, not know beans.