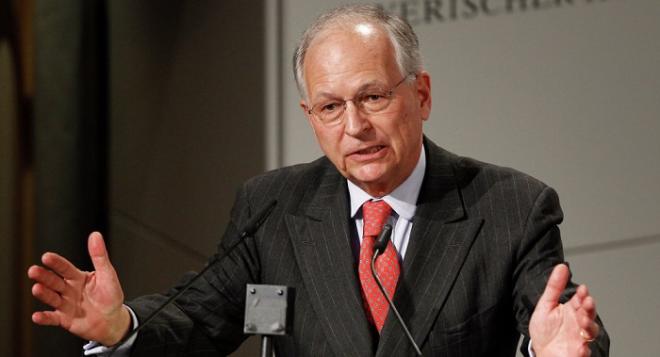 Axar.az reports that Chairman of the Munich Security Conference Wolfgang Ischinger said in the interview with the "Deutsche Velle" radio.

"We do not live at the spaceship in Germany. We live in the European Union which does not have any border. We have need to think globally.We have to create analogue of the America's Federal Security Service in order to effectively fight with terrorism, "he added.