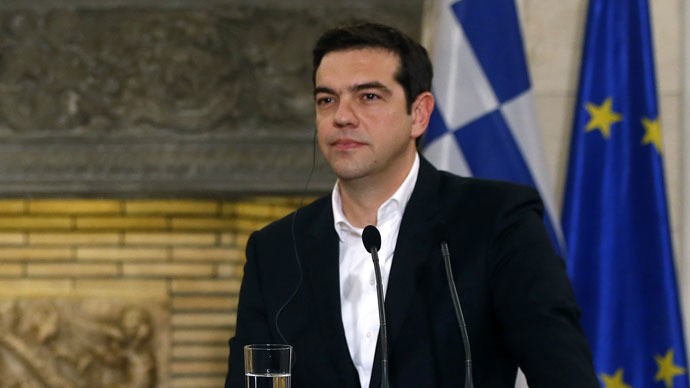 "The Nagorno-Karabakh conflict should be resolved within the OSCE Minsk Group."

According to the information in official website of the Government of Greece, Greek Prime Minister Alexis Tsipras said these words at the joint press conference with Armenian President Serzh Sargsyan.

Prime Minister of Greece said that issues on the developments of the Black Sea region were also included in the agenda of the meeting with the Armenian President.