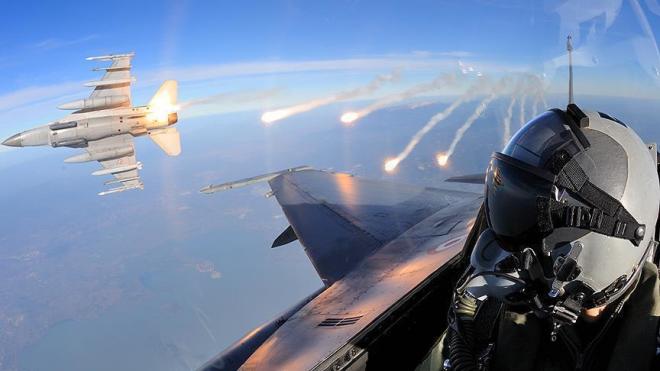 At least 37 Daesh terrorists, including three high-ranking group members, were killed in northern Syria in the last 24 hours as part of the ongoing Operation Euphrates Shield, according to a Turkish General Staff statement released on Saturday.

The Turkish army is supporting Free Syrian Army fighters in liberating Al-Bab, a strategic city for Daesh, from the terrorist group.