IS claims responsibility for attack on Sinai 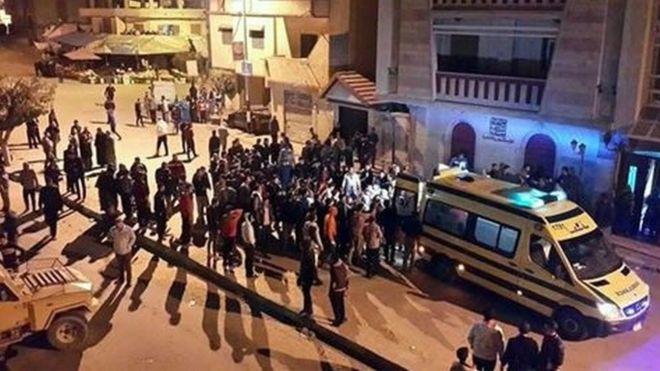 Islamic State is responsible for an attack on a security checkpoint in Egypt's North Sinai province that killed at least eight people on Monday, the group's Amaq news agency said on Tuesday.